From egg freezing, new chapters, maintaining balance and little things in my head!

With so much media focus on the harmful effects of the digital world, which many of us find it hard to switch off from, I thought it would make a change to focus on some of the benefits of being connected. I especially wanted to talk about how remote working can bring so many benefits, including the opportunities for a better, more flexible life balance.

In 2015 I started my first ever role that didn’t involve having to be based at one office, which was a massive change to the previous 20 years of my career and one that if I’m honest I struggled with initially. I missed the company of others during my working hours, as well the entertaining office banter, however, being arms distance from any office politics was a welcome change!

In 2017 I hit a low point which forced me to consider what was affecting my mood and I realised that having too much time on my own during the day was a massive contributing factor.

Thanks to an really understanding boss and some sound advice from friends I started using a co-working space not far from where I lived, which was the starting point in making some changes in my life.

How I’d sum up my experience of coworking spaces since then is that they can bring the very best of both worlds. Just think, no office politics, opportunities to share ideas and meet interesting people that not only add value to your work but could also lead to meaningful connections and friendships. It seems strange now that I hadn’t considered them as a solution before?

With so many changes occurring in the workplace, including more employees being offered the option of working from home, and many people, like the likes of Anna WhiteHouse, (Mother Pukka) championing the benefits of flexible working,  I think it’s important to remember, that these changes don’t have to equate to being isolated or lonely.  If you get the balance right and look at opportunities like co-working hubs, like PLATF9RM which I’m a member of, which seem to be popping up all over the place, flexible working, or working from ‘home’ can bring huge benefits.

Apart from the benefits I’ve previously mentioned, I also have the opportunity to work from other locations, such as my parents, who live several hours away,  which is a massive plus to be able to combine spending time with my family whilst working. I’ve also reduced my daily commute, to what is now just a 5-minute walk!

Although I appreciate this kind of flexible working isn’t possible for everyone, especially that the nature of some jobs require you to be at one office/location, but I’m sure that most people would love more flexibility around work given half the chance?! 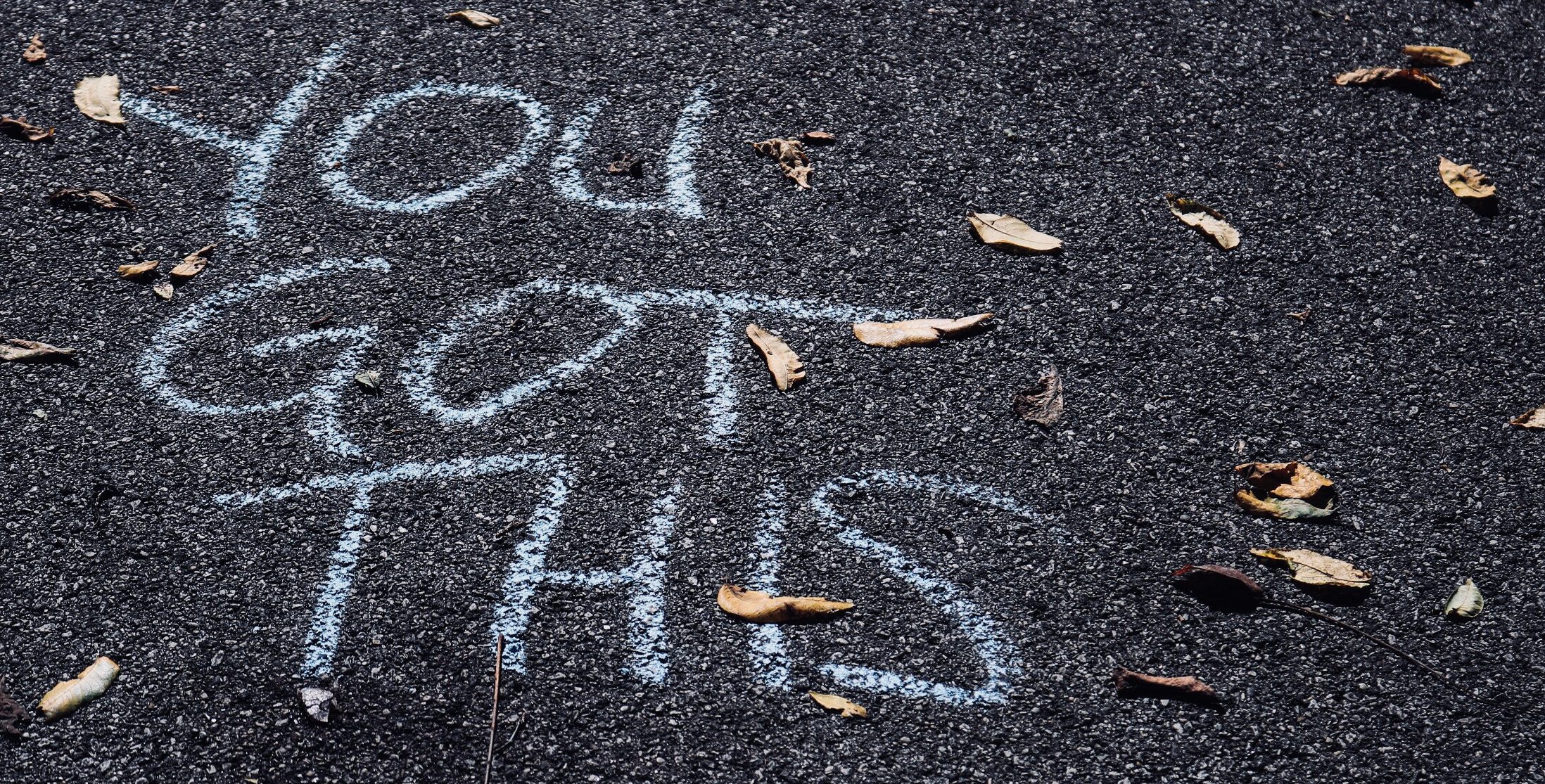 Time for a Change….. 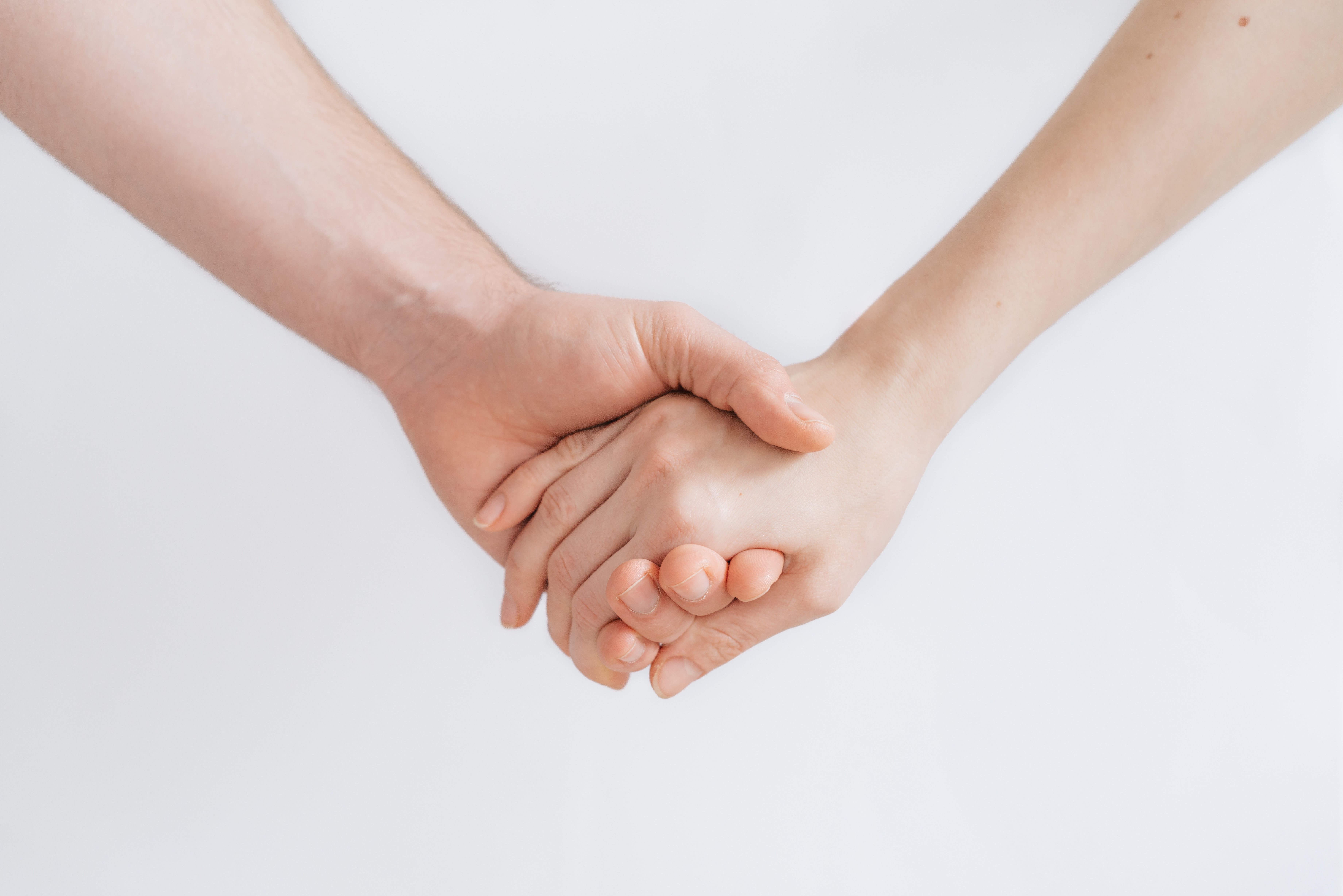 Grief – it can hit us when we least expect it! 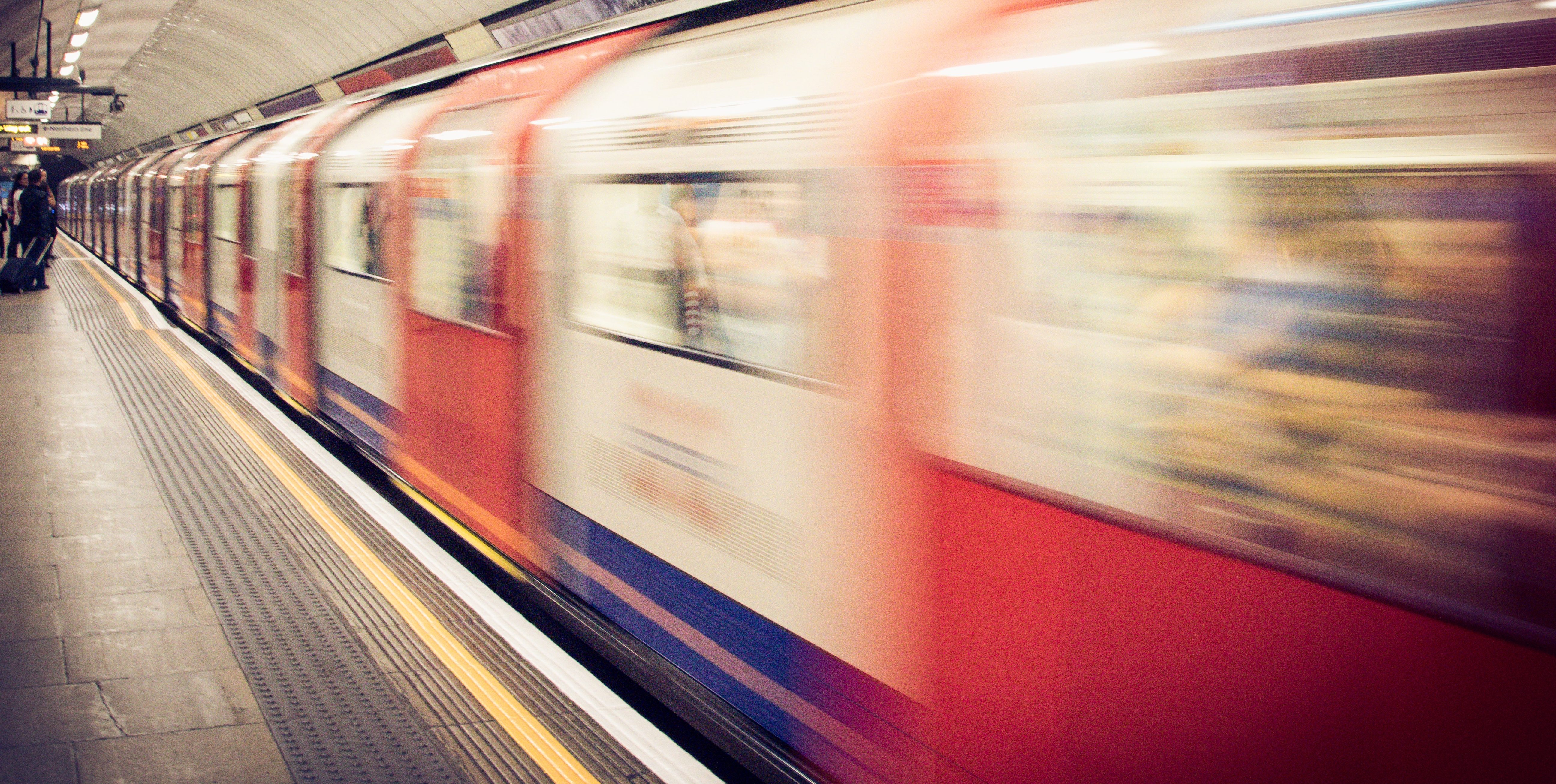