From egg freezing, new chapters, maintaining balance and little things in my head! 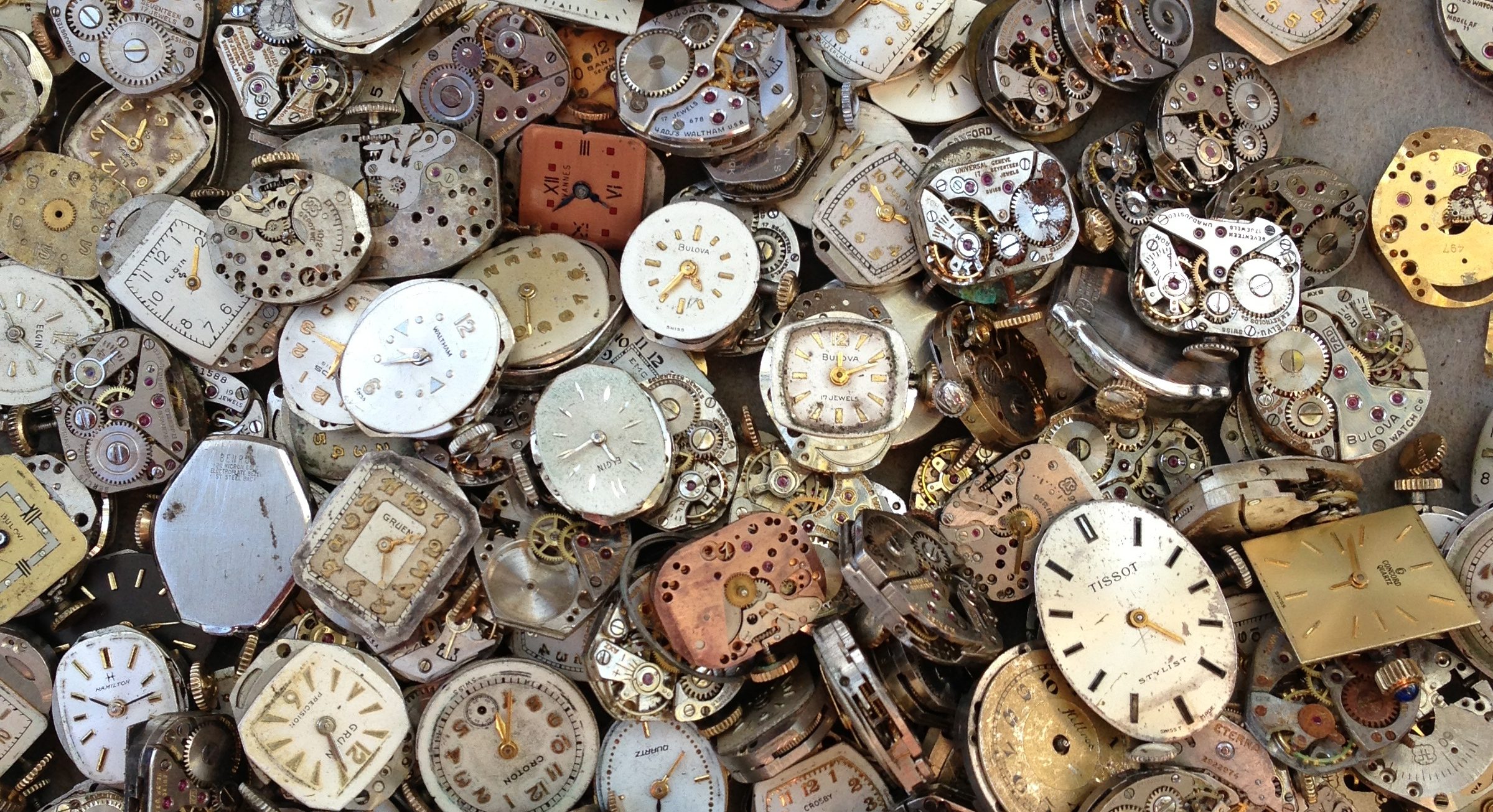 So as I reflect on a rollercoaster of a year, which has seen me experience so many mixed emotions crammed into a short space of time, I realise that it really has been a case of fight or flight for me at times. As I’ve said before this year’s experiences have made me reflect a lot and also contemplate the future more than I ever have done.

I don’t know about you, but it’s times like this when I wonder what makes us the way we are? In that I mean, what are the real factors that determine whether you cave in during crap times, or you dig deep and plough on? As I’m turning 40 next year it’s been a very long time since I’ve been influenced by my parents on a daily basis, as I would have been growing up, so I wonder how much of my upbringing has made me the person I am today? I hear so many people say that you are a subject of your upbringing, but are you? Or when people say upbringing do they actually mean ‘environment’. How much of my strength do I owe to my genes, or have I developed this because of the people and experiences I have had later in life?

So many questions and ones that I don’t have the answers to, but speaking personally I do think it’s cumulative of all of the factors. I wonder whether your upbringing has a bigger part to play once you have children of your own, something that I’m keeping my fingers crossed that I’ll find out.

Like many people, my 20’s were so different to my 30’s, I guess it would be strange if they weren’t, but I wouldn’t have changed anything, well not anything major! Vitrification, (the most recent egg freezing process) hasn’t been widely available for long, so even if I had thought about it in my early 30’s, it wouldn’t really have been an option. So it’s very difficult to say whether I would have done anything different regarding my fertility, apart from maybe acting on my instinct in 2014 rather than putting it off.

I have mixed emotions about turning 40, probably due to recent events and how I feel about the obvious gap in my life. I think I was a strong, independent woman before freezing my eggs, but I don’t think I’ve ever felt so sure of what I want, I just need to keep the faith that tables will soon turn and 2017 will bring some luck my way.

Do you have reservations about turning 40, I’d love to hear from you if you do….. 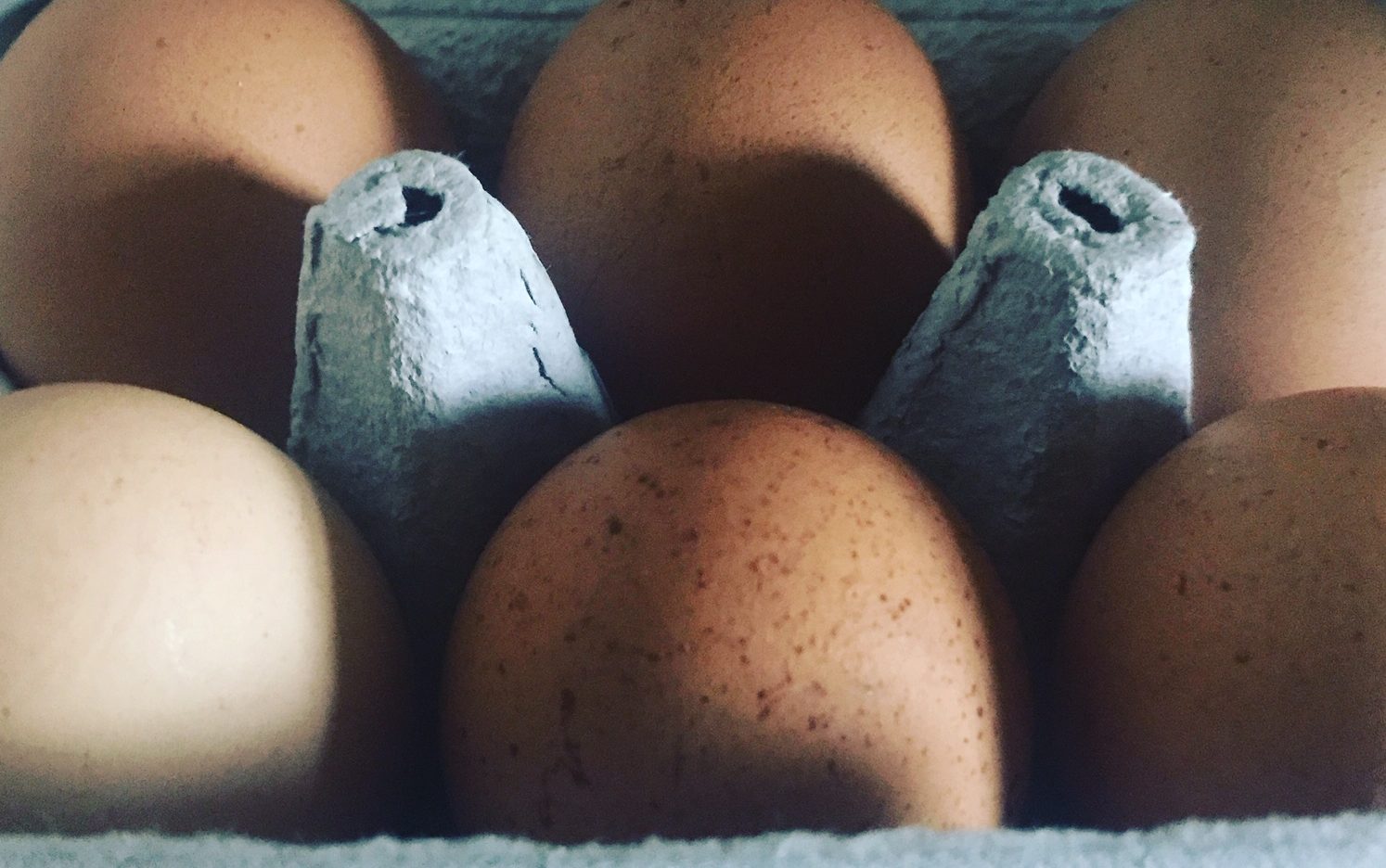 Should You Freeze Your Eggs -interview with HuffPost!