It seems to me there’s so much focus in the media about women putting off becoming a parent till much later in life, but what about men, do they also fall into this same pattern? (just for the record I’m not a fan of the assumption that women are ‘putting off’ having children, as personally, I don’t feel I’ve been intentionally delaying motherhood, it’s just things haven’t worked out for me yet).

The more I speak to women that have had their eggs frozen, the more I notice that many of them have one thing in common, they simply haven’t met the right guy yet. So even with the increase of dating sites on the market, is it simply that meeting the right guy is still as difficult as it always has been, or have men moved the goal posts, as well as women?

I read this article recently and it made me think, are men really waiting longer, do they even think about their fertility, or is that ticking clock been left for women to manage!?

When I attended a Smart Egg event last year, one of the speakers provided some interesting stats on men’s fertility, which I was completely oblivious too and I’m sure I’m not alone!

The media ensure we are all aware of the increase in celebrities that are becoming parents or are expecting much later in life, in some cases in their 50’s, 60’s and even 70’s. Ronnie Wood famously became a father last year at the age of 68 and Janet Jackson confirmed she is expecting at the age of 50. It would be very naive of anyone to assume that any of these pregnancies were risk-free, and normally there is little if no information at all, on whether the pregnancy was made possible by donated eggs/sperm, frozen eggs, IVF or a combination of all of them. The one thing that most people don’t realise is that even though men don’t go into menopause like women, the quality of their sperm does decline from around 42, which can result in further risks to the pregnancy. I wonder how much thought is given to this amongst the male population?

I wish the media would paint the full picture before they publish these articles, but I guess the facts don’t sell newspapers the same way that sensationalism does! Some people may say, why do these celebrities have to give the full facts when they become pregnant/have a baby, who cares how they got pregnant after all? In a way, I completely agree, it’s a personal journey after all, but if more facts were known then it may focus on the reality and perhaps encourage people to think about their fertility.

I can’t speak for men…..but differences aside, I do think that fertility is not something that men or women should take for granted. Just because men can have children for many years beyond women, it’s still worth educating yourself about your own fertility if you want a family sometime in the future. 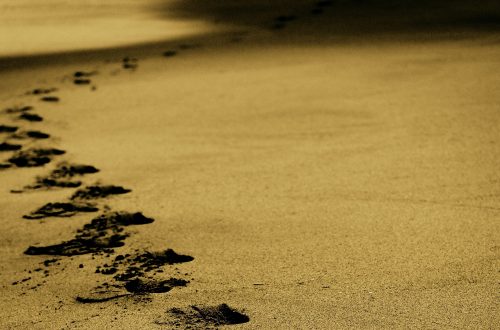 Sticking your head in the sand!

Time is a Healer!

Is the grass greener, or is it just a different shade?