‘Hitting the wall’ is a saying you’d be very familiar with if you’re a runner or you put yourself through the paces in any other type of fitness, which can often involve pushing through your own mental and physical barriers.

Last weekend I took part in my 6th half marathon race, something I feel immensely proud of, but as with most things, these challenges don’t come easy. Perhaps if they did it would be kind of defeating the object!

I’m sure many people don’t get it, running that is, let alone taking part in races, after all why put yourself through it when the only physical thing you get to show for it is a medal? It’s certainly something I’ve wondered looking around at everyone before the start of races, after all, there are many different motivators for racing. The people that take part in these races are of a variety of fitness levels and ages, all with a common cause, to quote the Irish Olympic rowers O’Donovan brothers “to get from A to B in the fastest time possible!”

I’ve mentioned before how running has helped me through some less than happy times in recent years, but taking part in these races has given me so much more than a distraction to life’s troubles. The way I feel when I cross the line, knowing and appreciating the hard work and training that has come before gives me the biggest buzz. A feeling that anyone will identify with that has ever pushed themselves beyond what they thought they were capable of.

Don’t get me wrong, I’m nowhere near an athlete, but to me, a PB on any race feels pretty good!

So every time I step out and go for a run, or even have a mental battle to go running, I remind myself how great I feel once I’ve started and finished! Yes, admittedly some runs are easier than others, and as you get older you certainly have to be kinder to your body and be mindful of what you’re putting it through, but I feel thankful that it’s part of my life.

When you’re racing your body and mind go through so many different thoughts and feelings, but mentally hitting the wall has got to be the hardest. I’m sure many people have different ways of pushing through this barrier, but having a running buddy has definitely made it a whole lot easier.

Apart from personal discipline, looking after myself physically and mentally and having a race to focus on, having my friend Barry to run with not only gives me a distraction when my body just doesn’t want to play ball, but it also gives me further motivation. Anyone that knows me will know I hate letting people down so having a running buddy that you’re committed to training with is the perfect added incentive for me!

Over the last few years, my dear friend Barry has been a great motivator, a great listener and most of all a great friend. Here’s to many more healthy years of running ahead of us my friend and many more celebratory beers for future PB’s! After all, it’s all about the balance! 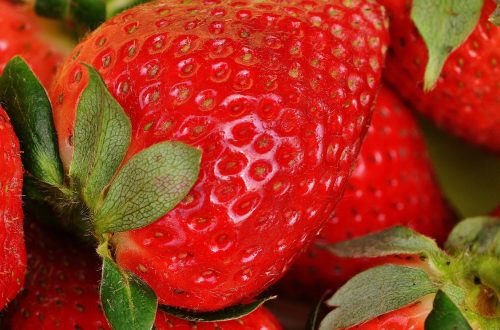 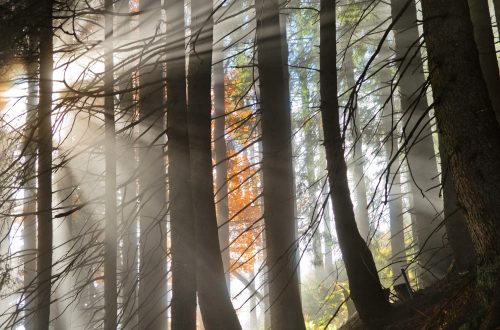 Missing the sunshine? Why we all need to prioritise Vitamin D!