A mixture of excitement, curiosity and possibly some nerves hovered around me in the days running up to my recent holiday. A holiday which differed to any I’d ever been on, booking it was venturing into the unknown, but I hoped it would be full of adventure and new experiences, as well as sharing those memories with an easy going group. Having been back home for just over a week I’m really happy to say I experienced all three in bucket loads!

To be completely honest, when a really close friend told me about her friend that had gone on a group travel holiday and couldn’t recommend it enough, my reaction was less than enthusiastic, as I had a pretty poor perception of what group travel entailed. After all who actually books a group holiday…. 18-30’s or coach tours for senior citizens, right? Well, it turns out I was completely wrong. Flash Pack, as you can see from their amazing website, caters for people just like me! Yes, that’s right, it turns out I’m an independent traveller in my 40’s and their website had me hooked straight away.

Last year was the first time in many years that I found myself thinking, who would I be able to go on holiday with next year? It was a strange feeling, which left me feeling a bit sad and to be honest, didn’t help the feelings of loneliness I felt at the time. I had taken for granted all the years that I went on holiday with my partner, but as this wasn’t an option now, Lucy’s suggestion of Flash Pack came at a great time and I’m so thankful for that conversation.

This wasn’t the first time I had experienced travelling in a group, as I had been on a few group trips many moons ago during backpacking in my 20’s. The big difference was that it was 20 years ago and those trips were just for 3-4 nights, not 2 weeks! As I’m sure you will agree, a lot can change in 20 years, for example, some people can get more pedantic about things, can be less flexible and perhaps less patient with each other. At the same time I thought, I’m a pretty easy going kind of person, who generally gets on with most people, so what was the worst that could happen? I figured that I got the opportunity to go away, see two amazing countries, experience new cultures and share that time with about 14 like-minded people, after all, how different could we be if we all wanted this kind of holiday?

Well, I’m pleased to say it exceeded my expectations in all aspects, topped off by an amazing group of people, who just got on so well. I could never have imagined 15 people being so relaxed in each others company for two whole weeks, but it worked so well and the icing on the cake is that I’ve made some great friends, which is even more than I could ever have imagined!

So if you’ve found yourself in a similar situation as myself, where holidays with partners or friends aren’t readily available at the moment, don’t let that stop you exploring and seeing the world. You never know what you might see, where it might lead, or who you might meet along the way! 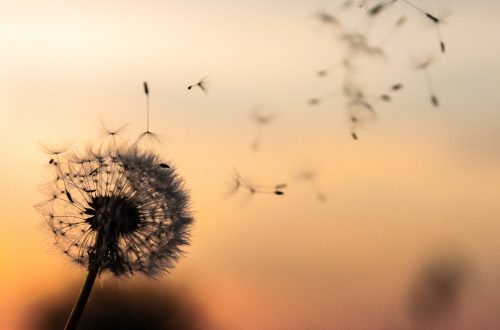 Loneliness – what does it mean to you? 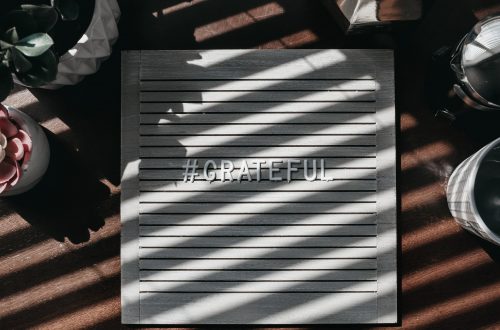 Covid, coping and self care!

Want to receive special offers, latest updates from my blog and more?