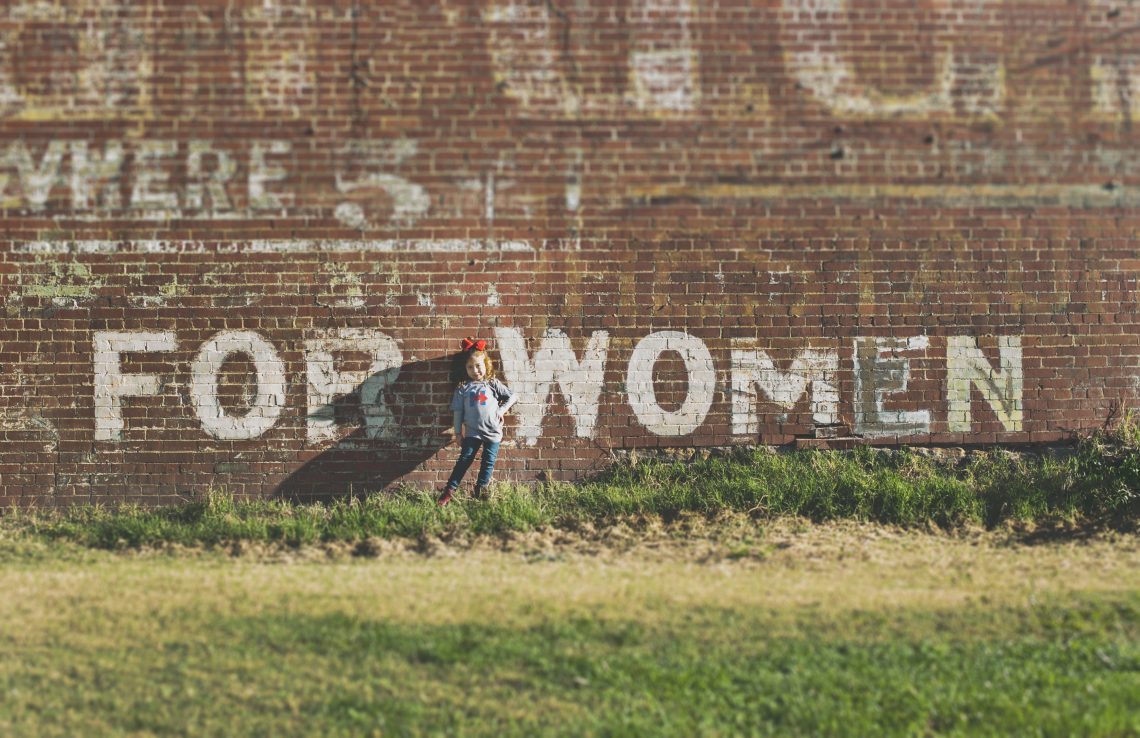 On the many occasions I’ve sat down and wanted to write this, I’ve hesitated. But recently, I’ve began to question why? There are obviously many reasons why one might resist sharing experiences and feelings in such a public way. The biggest one being fear. Perhaps I have a fear of judgement, but this doesn’t make any logical sense, what have I to fear? By sharing my experiences here I have always hoped to reach out to others that have experienced similar feelings. In this particular experience, those feelings are the loneliness and confusion that are so prevalent in coming to terms with a life without having children of your own.

There are many reasons why I have decided to write this now, but one of them is because of Covid. It’s been a time of reflection for many, but it has also highlighted how closely connected are lives are, but yet the differences have become even more evident. For the group of women, who like me have always pictured themselves having a family of their own one day, Covid has pushed that further from reality, whilst on the other hand others have been struggling with the pressures of home schooling.

One the most difficult things I’ve found about the situation I’ve found myself in over the last few years, is feeling so alone with my thoughts. Not knowing anyone personally that’s in a similar position can be really hard. Anyone that will have struggled with the feelings of being the odd one out during their lives, will understand how hard it is when you feel in the minority. Which is why I was so pleased and also relieved to have come across Jody Day, of Gateway Women. Like myself Jody had always imagined a life in which she had a family of her own, but for reasons not of her choosing she wasn’t able to. Jody started Gateway Women, originally as a blog in 2011, to reach out to those that were in similar situations to herself. This has now grown into a global friendship and support network for childless women with a social reach of c.2-million.

Finding Jody and this community of women has already made such a huge difference to my frame of thinking. From listening to Jody’s TED talk where she talks about her experiences, to understanding more about the number of other women in a similar position, has started to make me feel differently. Did you know 1 in 5 women in the UK are childless? Research indicates 80% of those 1 in 5, are childless through circumstance, that’s 1.5million women in the UK in their 40’s/50’s, that don’t have children.

Now, I’m very aware if this isn’t you and you’ve never wanted children or perhaps you have been fortunate to have a family of your own, you may be thinking, well didn’t you freeze your eggs? Why don’t you get on and use them if you want a child so badly? If this is you, I totally understand why you may think that, but I urge you to read on.

Since freezing my eggs in 2017, I have lost count of the number of people that have said to me ‘have you considered a sperm donor’, or ‘you could always adopt’, but what those people may not have considered is whether being a single parent is what I want, or perhaps haven’t considered the differences and implications of adoption compared with having a child of your own.

Understandably, during Covid, parents have been consumed with the added pressures surrounding home schooling, juggling work and home life as well as maintaining their own sanity along the way. I just can’t imagine how hard that must have been, and I especially feel for single parents. The pressure must have taken many to breaking point. I know Covid is unprecedented, but in my mind there is a huge difference between making a choice from day one to be a single Mum, and at this moment in time isn’t the conscious decision that I’m prepared to make for my life. As I talked about some 4 years ago, some decisions just aren’t so straight forward.

I recognise more of the feelings in me that Jody describes as the grieving period. Although I still can’t quite let go of the idea some miracle may happen, I am very slowly coming to terms with building a different version of the life I thought I would have. In The More to Life Webinar Series interview Jody says ‘realising the thing that I didn’t want to be true, was true was so hard. I was living in a fantasy world of still thinking I’m being able to have a baby and a growing realisation may be it wasn’t going to work out for me’. Jody talks about how excruciatingly painful straddling those two worlds was. I realise when I discovered Jody a couple of months ago, how much of this resonates with me now.

As some of you may know I have been interviewed by some publications/media channels about my egg freezing experience. Each time they ask me if I still want to use my eggs, each time I say yes, but I’m finding it harder to say it with conviction as the nagging realisation is in the back of my head.

On good days, when I’m able to look at the positives of my life without a family of my own I prefer the term ‘child-free not by choice’. Perhaps, because one of the things I’ve come to value so much in my life is my freedom. However, on days when I feel more fragile ‘child-less’ seems to reflect the absence so much more.

I’ve heard some say, ‘but so many people would love your life’, well perhaps they would, but that doesn’t help with the feelings of grief. Grief comes from loss, and loss can be felt through so many things, perhaps some just don’t recognise it?

I appreciate for those that have children, or perhaps those that didn’t want them, this maybe hard to understand, but part of the loss, is saying goodbye to the stream of things that childless-not-by-choice women will never be part of. The community of mothers, never experience Mothers Day, or be a grandparent, just to name a few.

I’m aware that I’m not in that place of acceptance yet, and how I’m going to get to there I’m not sure, but I do know that in order to change the way I feel I have to let something go.

Just as we are more aware of the need for men and women to grieve after they’ve experienced a miscarriage, I think there’s a need for more to speak up about their fertility experiences. By talking I would hope that awareness would improve and people would feel better supported.

The path that I’ve found myself on may not be how I had imagined it would look, but it’s comforting to know I’m not alone and I’m learning to embrace the opportunities that my new plan A offers. 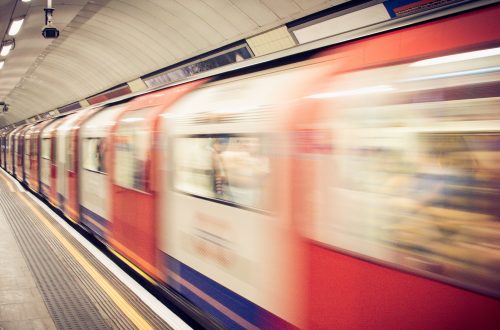 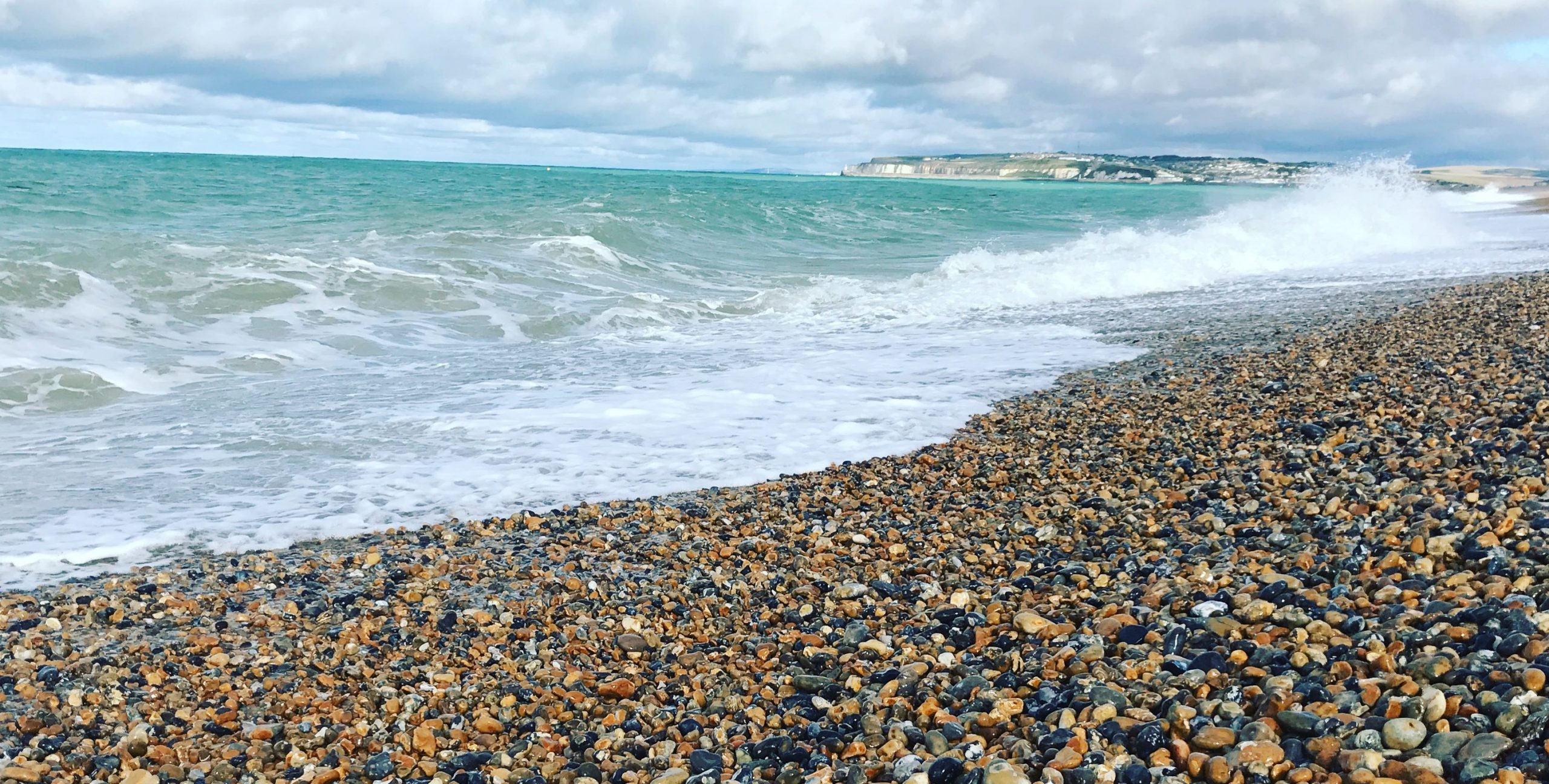 Mindfulness, what does it actually mean for me?

Want to receive special offers, latest updates from my blog and more?